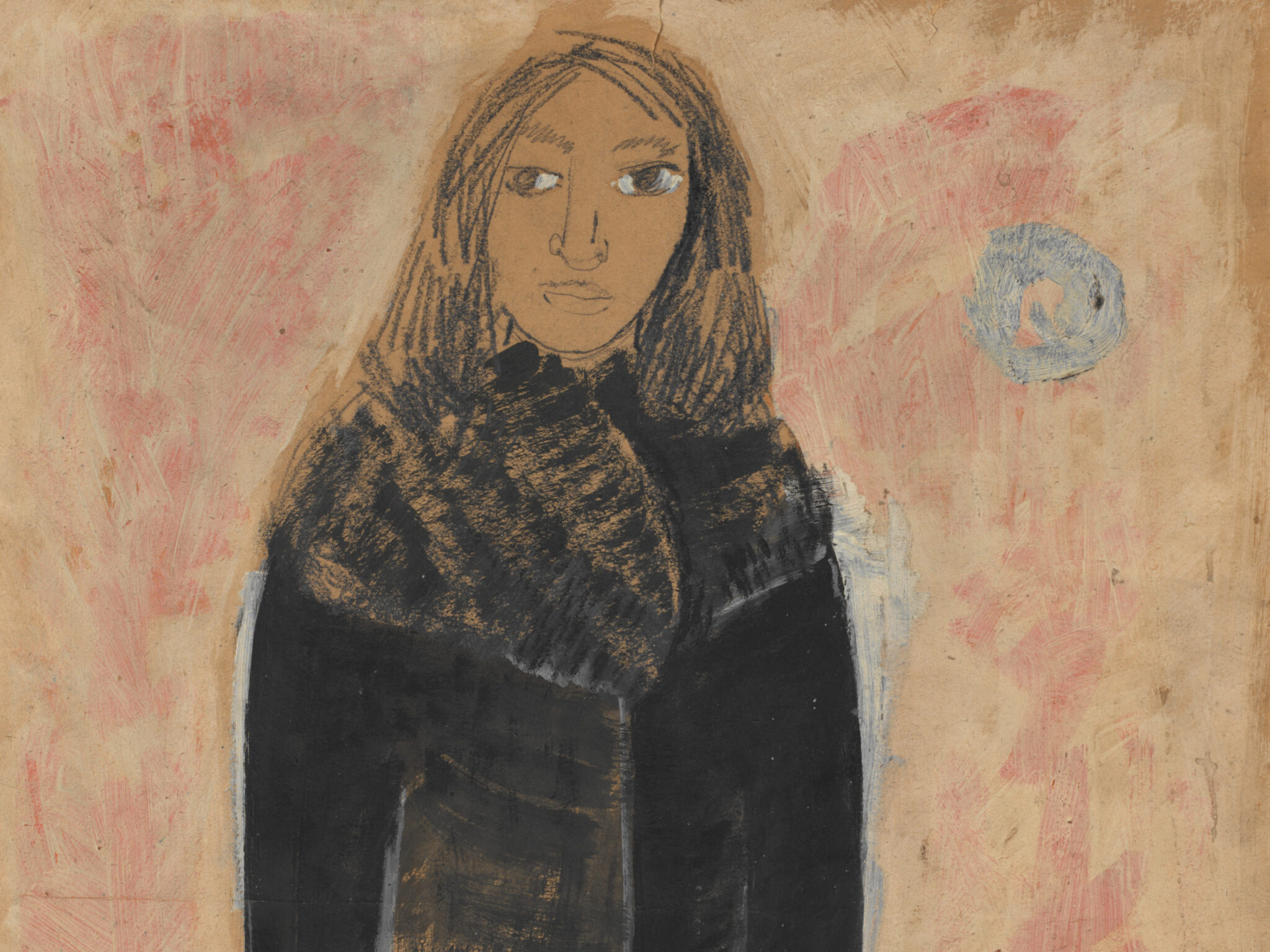 Painter, draftswoman, writer, Résistance fighter and „hermit“. She was one of the most mysterious figures of Czech fine art in the second half of the 20th century. She was born into the family of an Austro-Hungarian soldier which adopted Natalia Masliková, a later world-famous naive painter, from Russia during the First World War. The family settled in Zlín in 1939. Milada studied at Baťa's business school and met Cap, Kafka, Hudeček, Chad and other first-year students at the School of Arts. She soon became their muse and femme fatale. Today, her War Cycle is one of the most significant achievements from the second wave of European surrealism. Influenced by the neoclassicism of Picasso and the primitive painting of French modernism (Rousseau), she provided encouragement to her mother Natalia, who launched her creativity in 1944. At the end of the war, she joined the illegal Communist Party and, together with Chad, aided the partisan movement. After Chad's death, she became the leading poetic and intellectual figure of this "group." She moved to Prague, worked for the E. F. Burian D46 Theatre and organized exhibitions in Prague and Paris. Between 1949 and 1965, all efforts to maintain the Zlín circuit, in Prague and Brno, her studies at the Academy of Fine Arts in Bratislava, and finally her marriage, gradually failed. Milada settled in the Vysočina region and lived in a hunting lodge by a pond in almost perfect isolation. She made a living as a beekeeper in the state forests. In the 1970s, she developed schizophrenia. Soon after, rumours of madness began to spread, thus destroying all her work. However, her existential work has been developing with remarkable integrity since the 1960s. Extensive figurative cycles of Characters and Heads responded to previous lessons by Picasso and Matisse. In cycles, she developed the technique of dry charcoal mixed with oil, which created hundreds of old-master´s technique large-format enchanting drawings of characters, self-portraits and heads. At the end of her life, her work was discovered, saved and exhibited by the collector Milan Kadlíček. 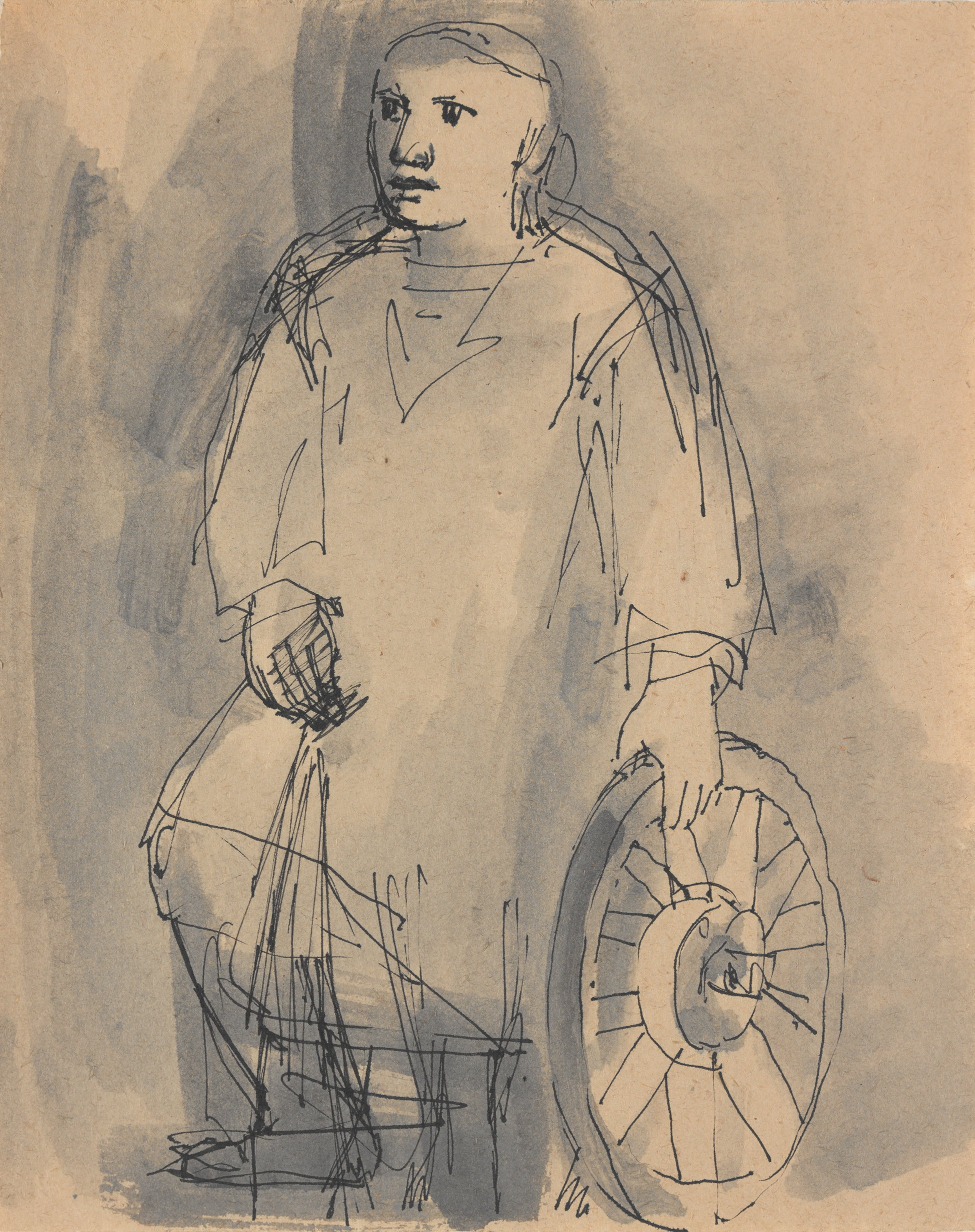 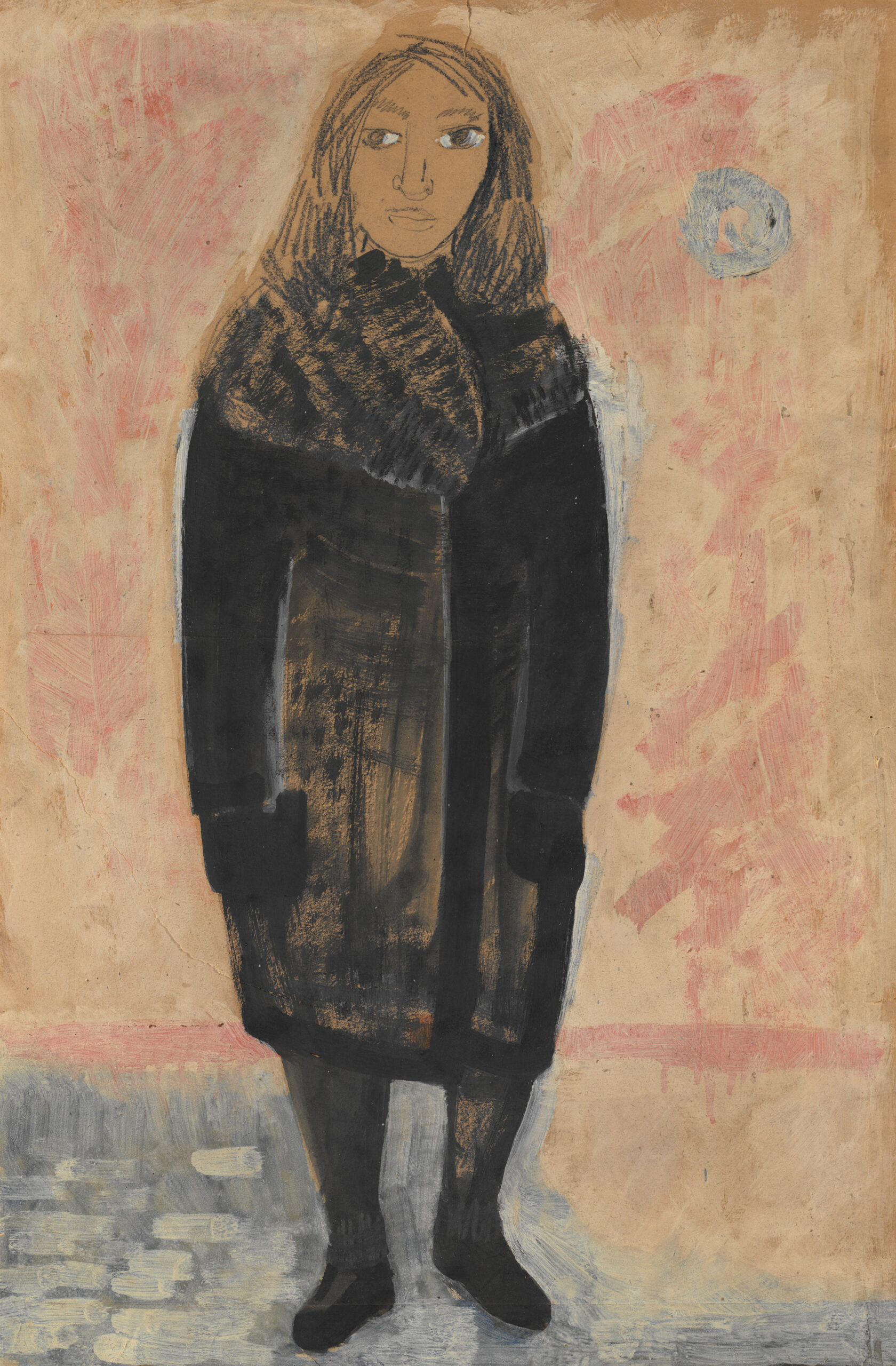 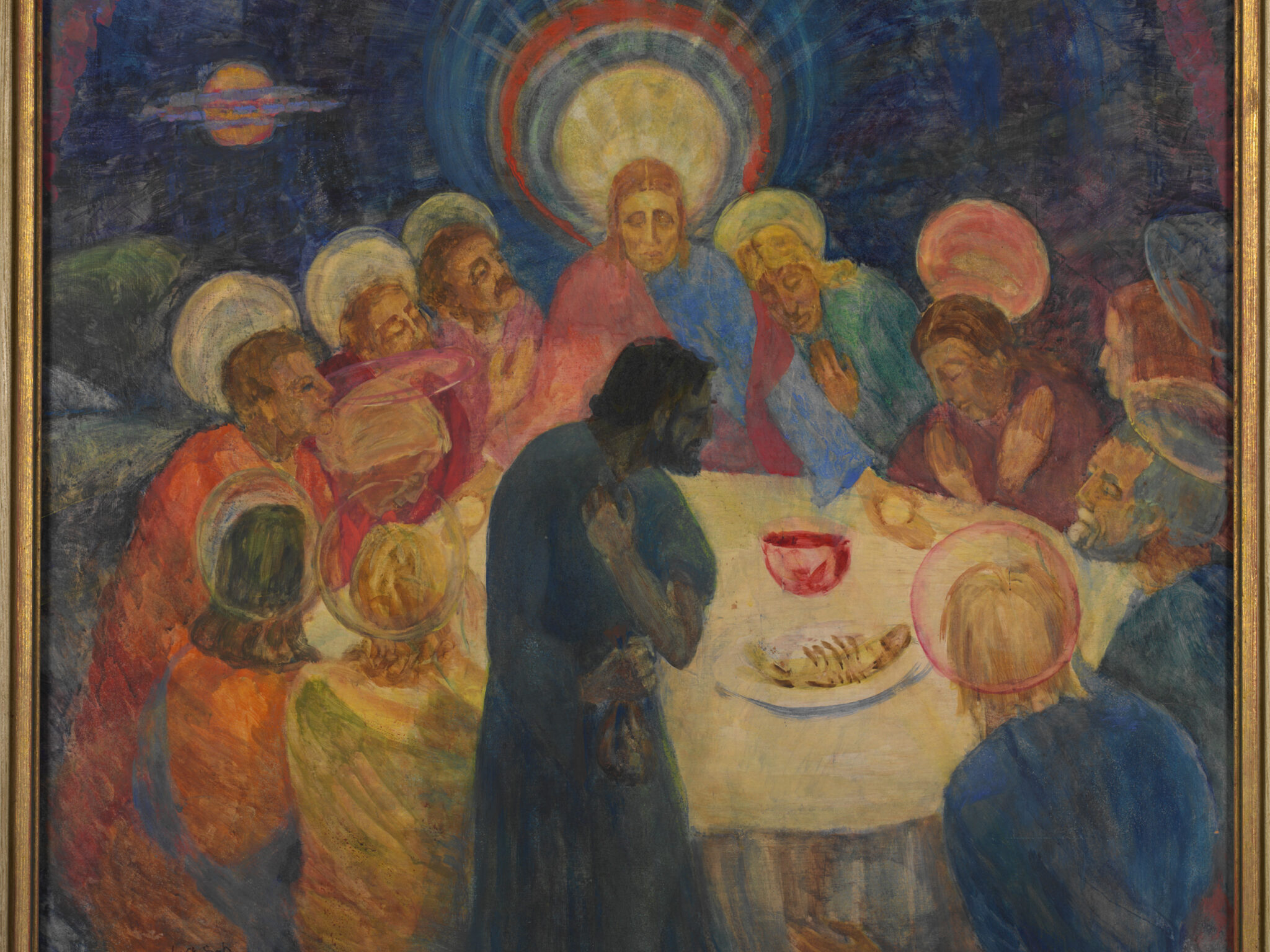