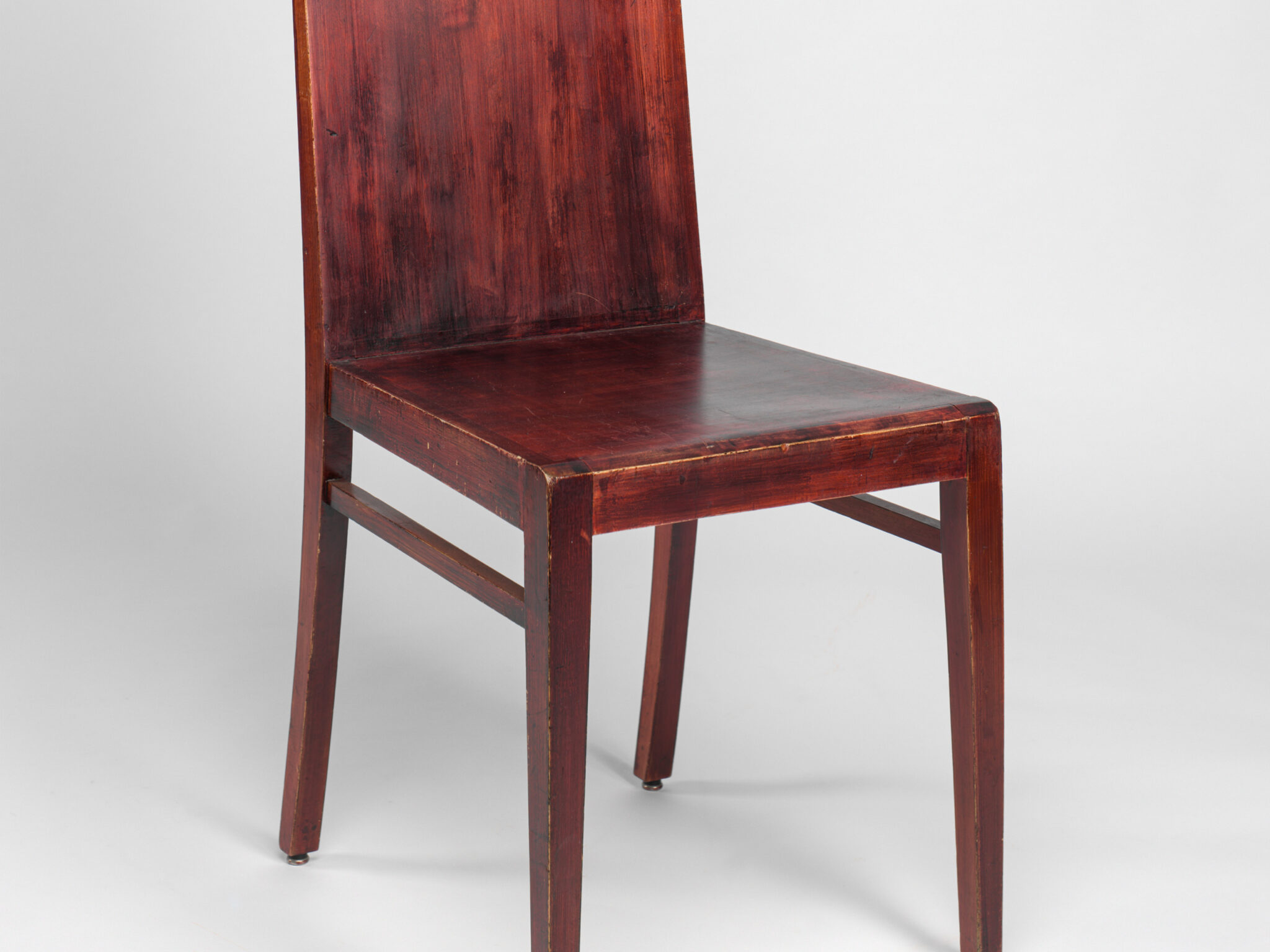 Philosopher, occultist, social reformer, reform architect, designer, painter, sculptor, educator, therapist, physician and agriculturalist. Founder of waldorf education, anthroposophical medicine and therapy, eurythmy and as well as reform art colony in Dornach (Switzerland). Studied in Vienna mathematics, philosophy, literature, history and nature sciences. In 1882–1897, he edited Goethe´s natural scientific papers in Weimar. In 1897 in Berlin active in literature scene. Around 1900 he started lecturing in the field of theosophy. From 1902, he was general secretary of the German section of the world Theosophical Society. From 1904 he started to travel extensively across Europe and gave thousands of lectures. Since 1907 he started to form the new aesthetics and artistic style, later known as goetheanistic or anthroposophical. In 1913, he started to built after his own design the building of the first Goetheanum (1913–1920) in the international art colony in Dornach (Basel). In 1919, he established the Freie Waldorfschule Stuttgart. In 1922, he participated in the founding of the Christian Community. At the Christmas meeting 1923, he founded the General Anthroposophical Society and the Free School for Spiritual Science. 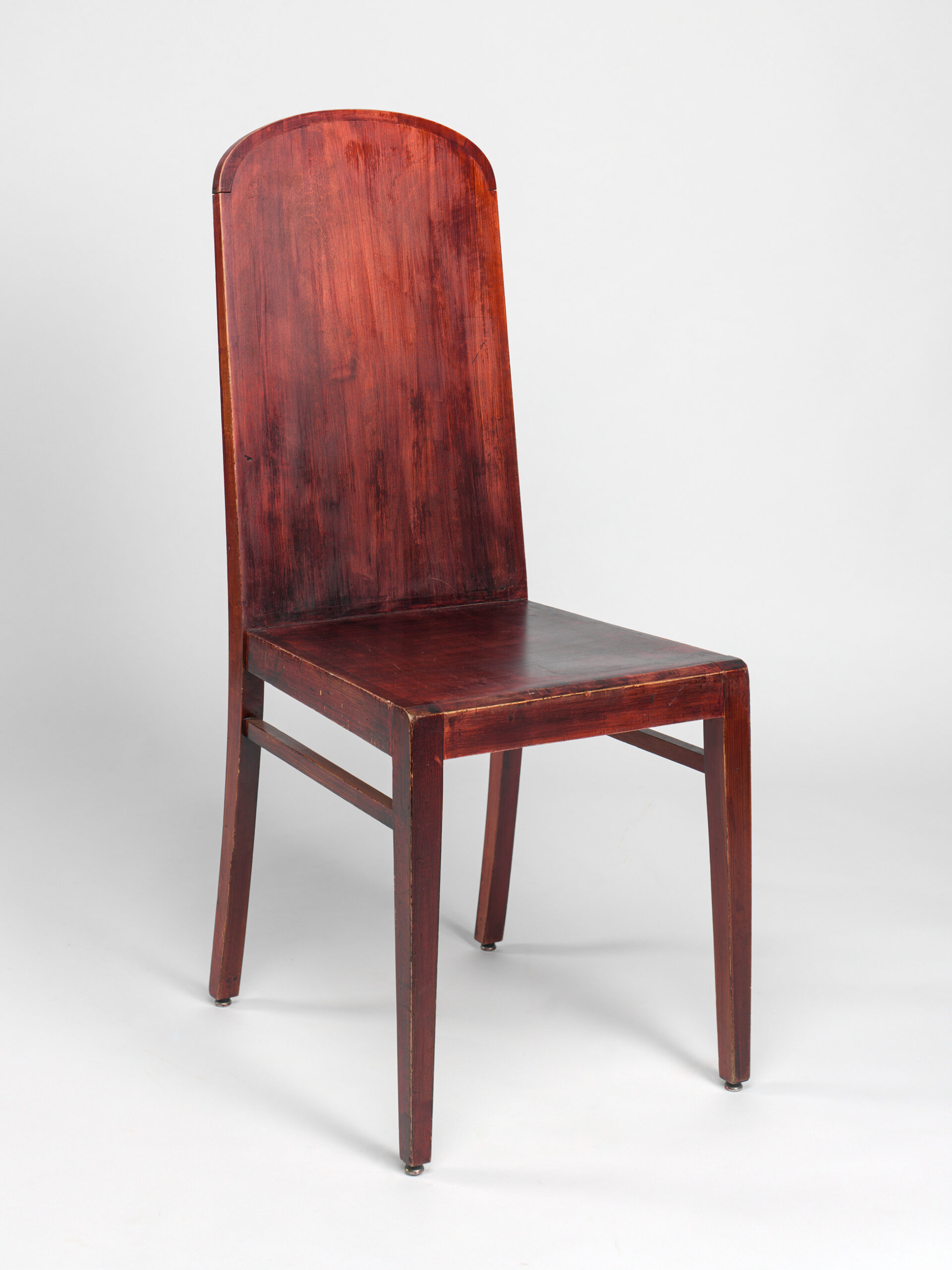