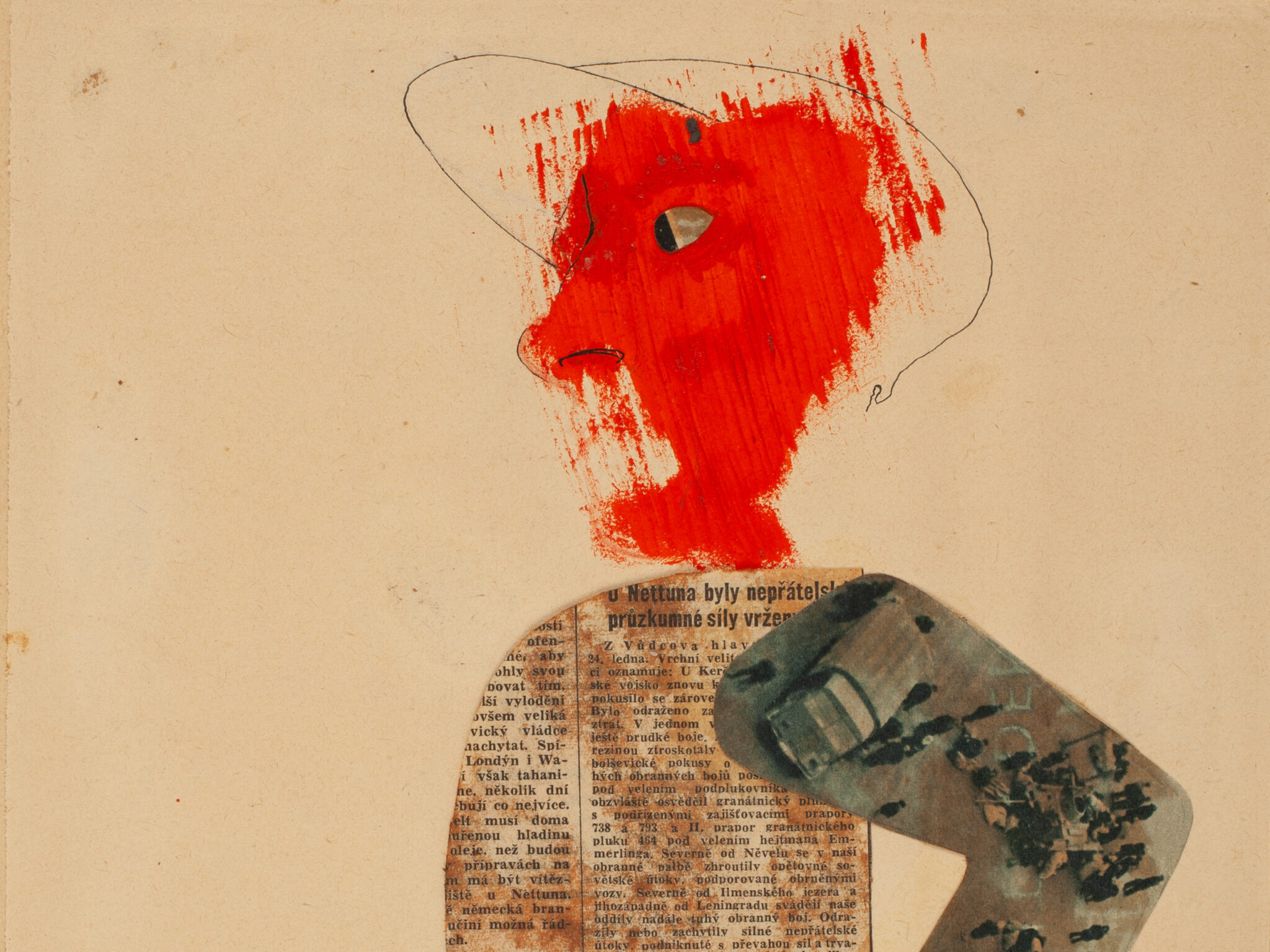 Painter, draughtsman. He studied at Škola umění Zlín (1940–1943). During his studies he joined the avant-garde circle around Václav Chad (Schmidtová, Cap, Hudeček). 1942 he spent on forced labour in Styria, after returning to Zlín he started to throw up hundreds of drawings with brutal, surrealist, straight-primitive and openly sexual content (later published under the title The Residences). After war he studied at Academy of Arts, Architecture and Design in Prague. Many years of his post-war carreer he could not exhibit caused of political reasons. His work intuitively tends to minimalism, lyrical abstraction, anti-aesthetics in manner of arte povera and conceptualism. Late work was influenced by zen and cultural scepticism of Jakob Burckhardt. His work can be found in National Gallery, Prague, Prague City Gallery, Anne and Jacques Baruch Collection, Chicago, Centre Georges Pompidou, Paris, Museum Bochum, Bochum and many private collections. 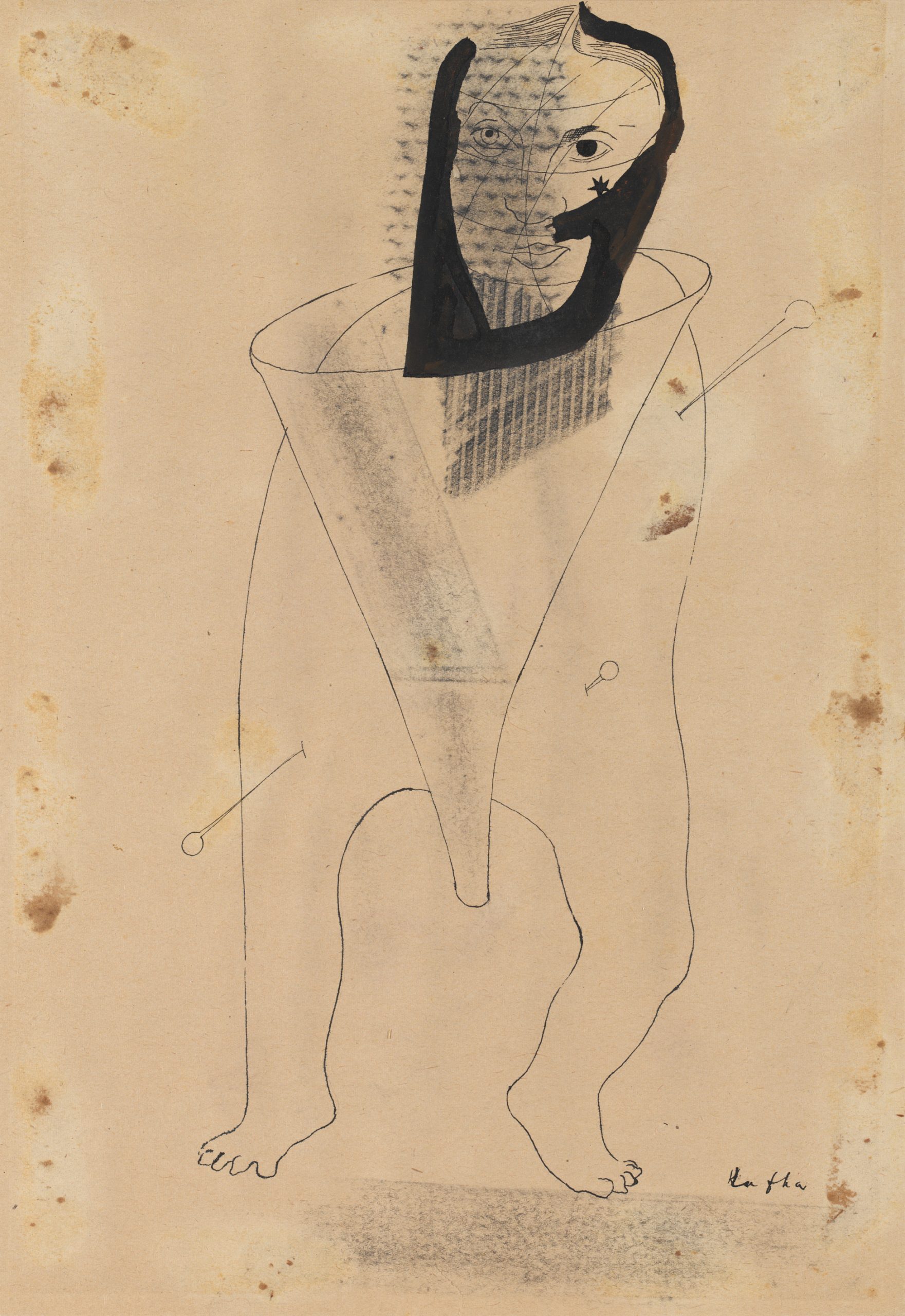 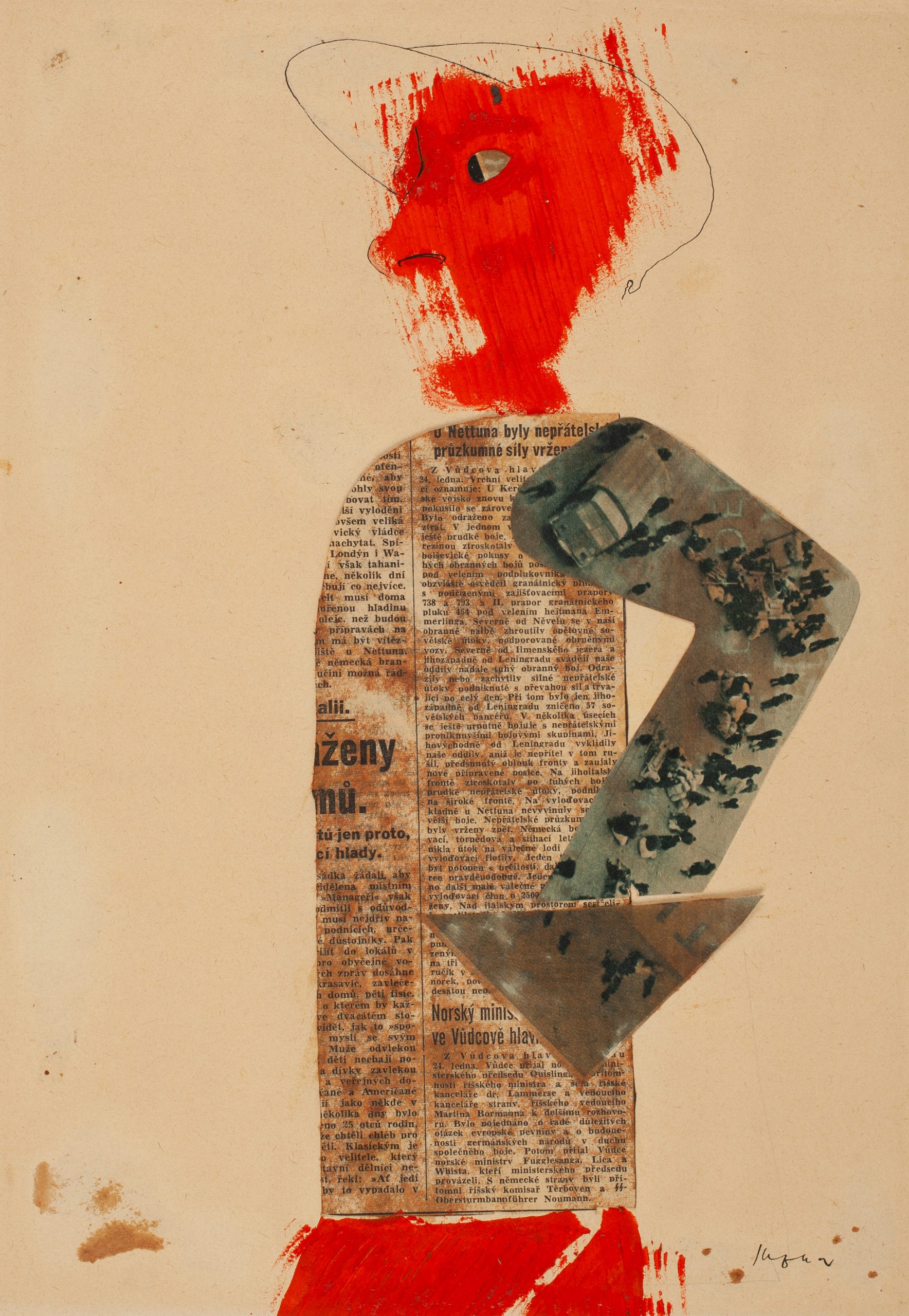 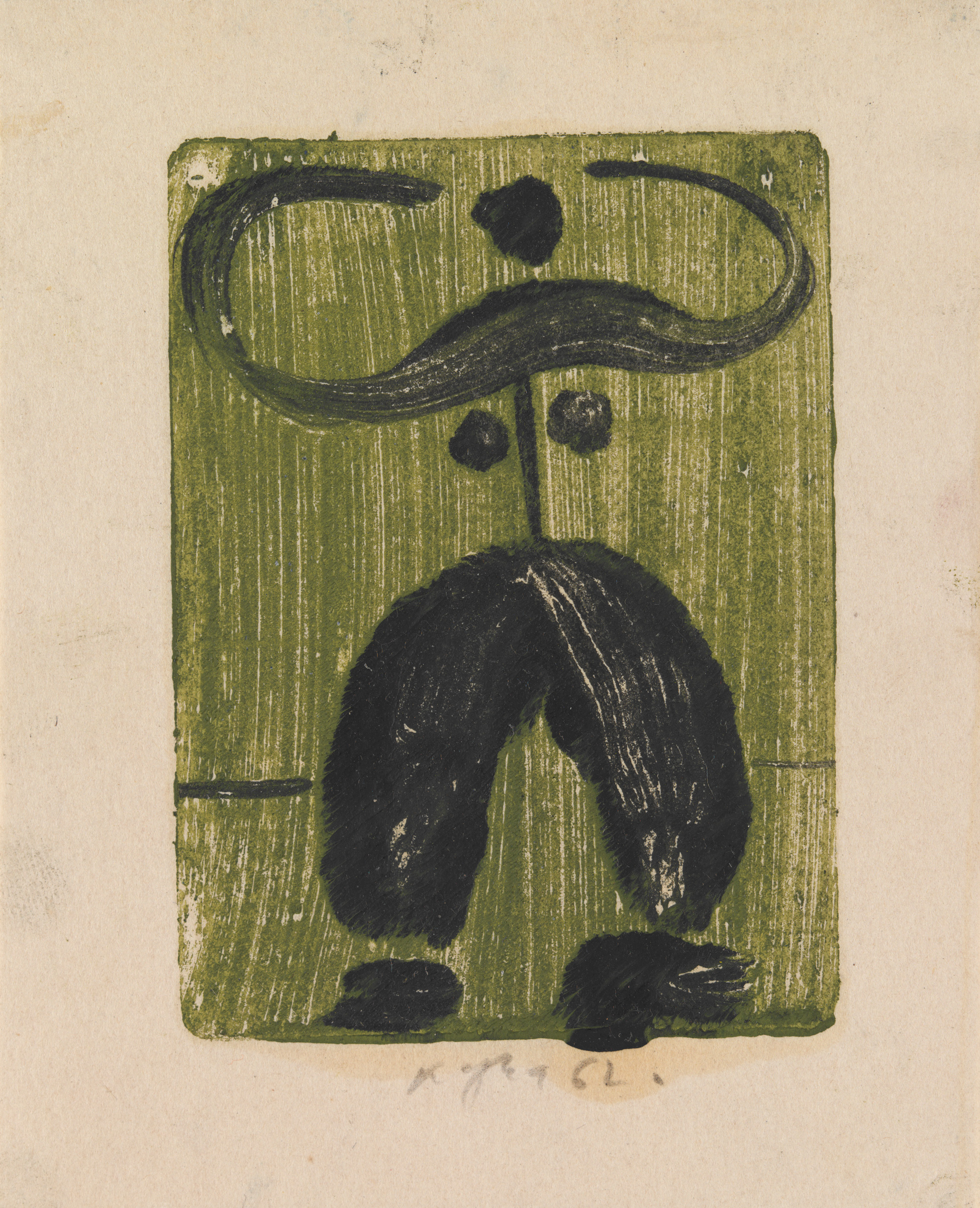 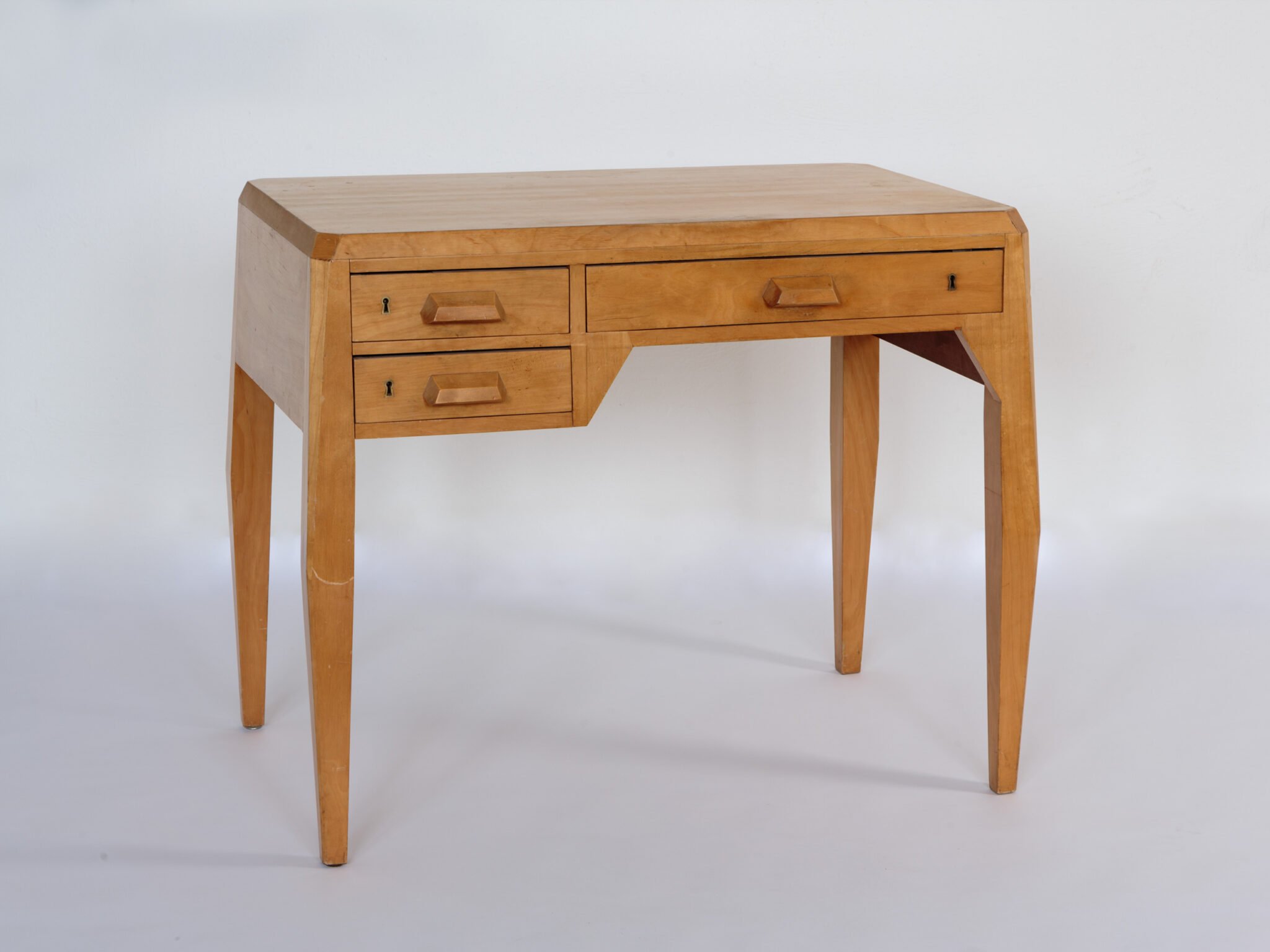